Jennifer Lopez was born on July 24,1969. She is now 48 years old and has 2 children. They are twins and are named Maximilian David the son, and the daughter Emme Maribel. She was born in The Bronx, New York.

When did her career start?

She began her career as a dancer. In 1990 she won a national competition and earned a spot on the television series by Fox, "In Living Color," as one of the "Fly Girls." Jennifer was selcted as a backup dancer for New Kids on the Block in 1991. Jennifer recieved her proffesional acting gig in the drama film Lost in the Wild. Her first big break came in 1997 when she was chosen to play the title role in Selena. Jennifer earned widespread praise for her performance including a Golden Globe nomination. Earning herself a $1 million paycheck making herself the highest-paid actress in history. 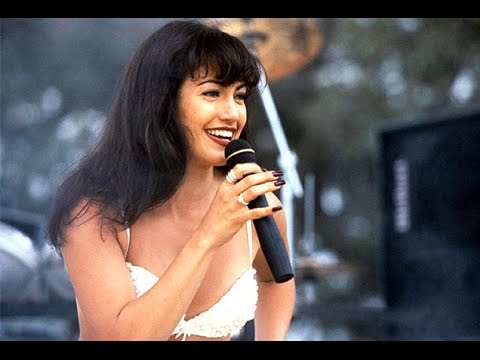